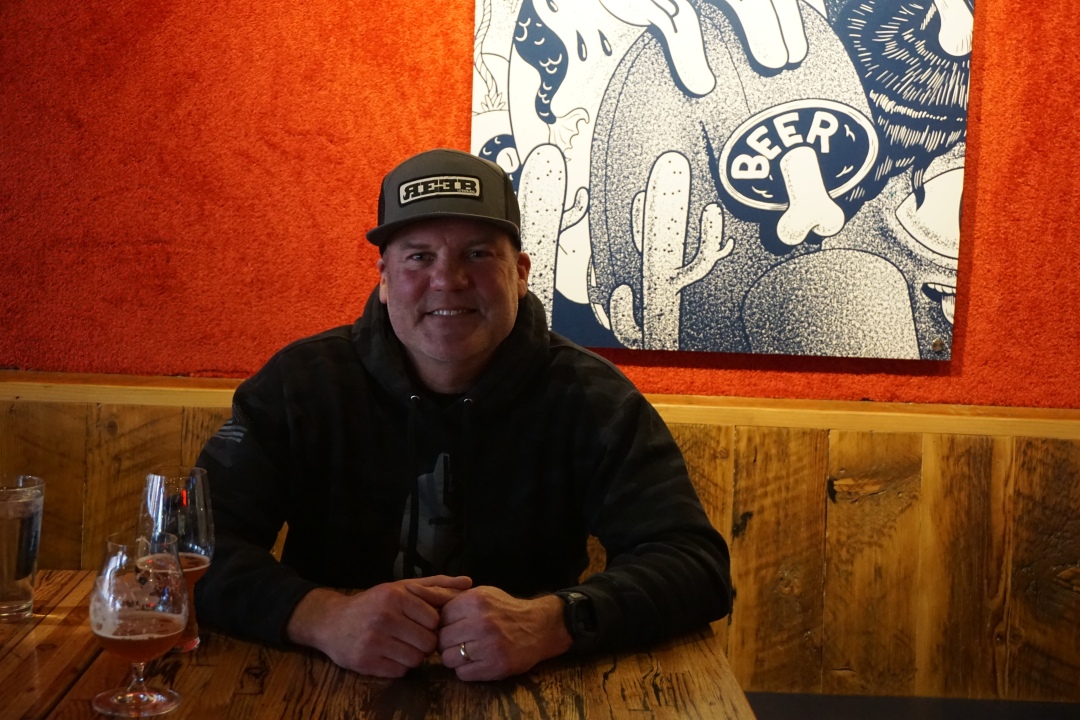 That’s Dale Katechis talking, and that’s what we call a Colorado welcome.

I spoke with Katechis in depth about Oskar Blues Brewery’s early days when I wrote Boulder County Beer and no place captures that spirit quite like OB’s OG home in Lyons. Oskar Blues has expanded greatly in the past 30+ years, including a state-of-the-art brewery in Longmont, and a taproom in Boulder, but Grill & Brew is where it all began. For this week’s Boulder Weekly column, “Tour de brew: Oskar Blues Grill & Brew.”